Ajinkya Rahane: Looking to bat first. Pitch looks really good. Generally slows down later on here. Shreyas is making his debut. We are all excited to play under the new coaching staff. I personally enjoy playing under Rahul bhai. New Zealand are a quality side. 3 spinners, 2 seamers.

@8:50 AM: Just a reminder, India are leading the WTC points table with 54.17% percentile points. New Zealand will play their first Test series since the WTC Final while India played England away and are leading 2-1 in the unfinished series. 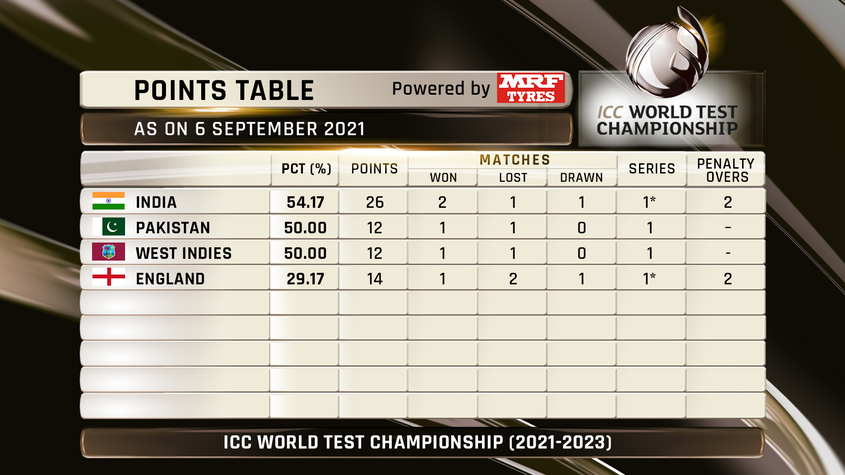 🎥 A moment to cherish for @ShreyasIyer15 as he receives his #TeamIndia Test cap from Sunil Gavaskar – one of the best to have ever graced the game. 👏 👏#INDvNZ @Paytm pic.twitter.com/kPwVKNOkfu

@8:40 AM: Pitch report: It looks dry. The early moisture will have something for the seamers but spinners are expected to rule the roost. Cracks have already begun appearing and it will only go bigger as the days progress.

What does the pitch have in store? 🤔

Despite of India being under-strength, World Champion New Zealand has a huge challenge at their hands – Check why?

IND NZ Kanpur Test – How will India cope without Virat, Rohit, Rahul?  India is expected to enter the contest with confidence having beaten New Zealand 3-0 in the recently-concluded T20I series, but an injury to KL Rahul has now meant that the team will be without the services of three top-class batsmen in Rahul, Virat Kohli and Rohit Sharma.

Kohli and Rohit have been rested with an eye on their workload in recent times. In the first Test, Ajinkya Rahane will be leading the side in Kohli’s absence and with Rahul now missing, it will be all about Ajinkya Rahane and Cheteshwar Pujara rising to the challenge in the middle-order.

Ind vs NZ 1st Test: India has also given rest to the likes of Rishabh Pant, Jasprit Bumrah, Mohammed Shami – this means India will be on park with their regular pacers as well.

The spin department is well taken care of as Axar Patel, Ravichandran Ashwin, and Ravindra Jadeja are all available for selection.

Ishant Sharma and Umesh Yadav are expected to be the first choice pacers, looking at the experience they have and Kanpur wicket is also expected to offer some reverse swing as the game progresses on.

New Zealand Looking Strong: Coming to New Zealand, Kane Williamson will mark a return in the Test series, having taken a break from the T20Is. Pacer Trent Boult would not be available for selection, but the pace bowling department is taken care of with Kyle Jamieson, Tim Southee, and Neil Wagner.

Ind vs NZ 1st Test LIVE – IND NZ Kanpur Test: One needs to see how spinners Ajaz Patel, Rachin Ravindra, and Mitchell Santner perform in the series as the heavy workload will fall on their shoulders looking at how Indian pitches deteriorate as the Test progresses.